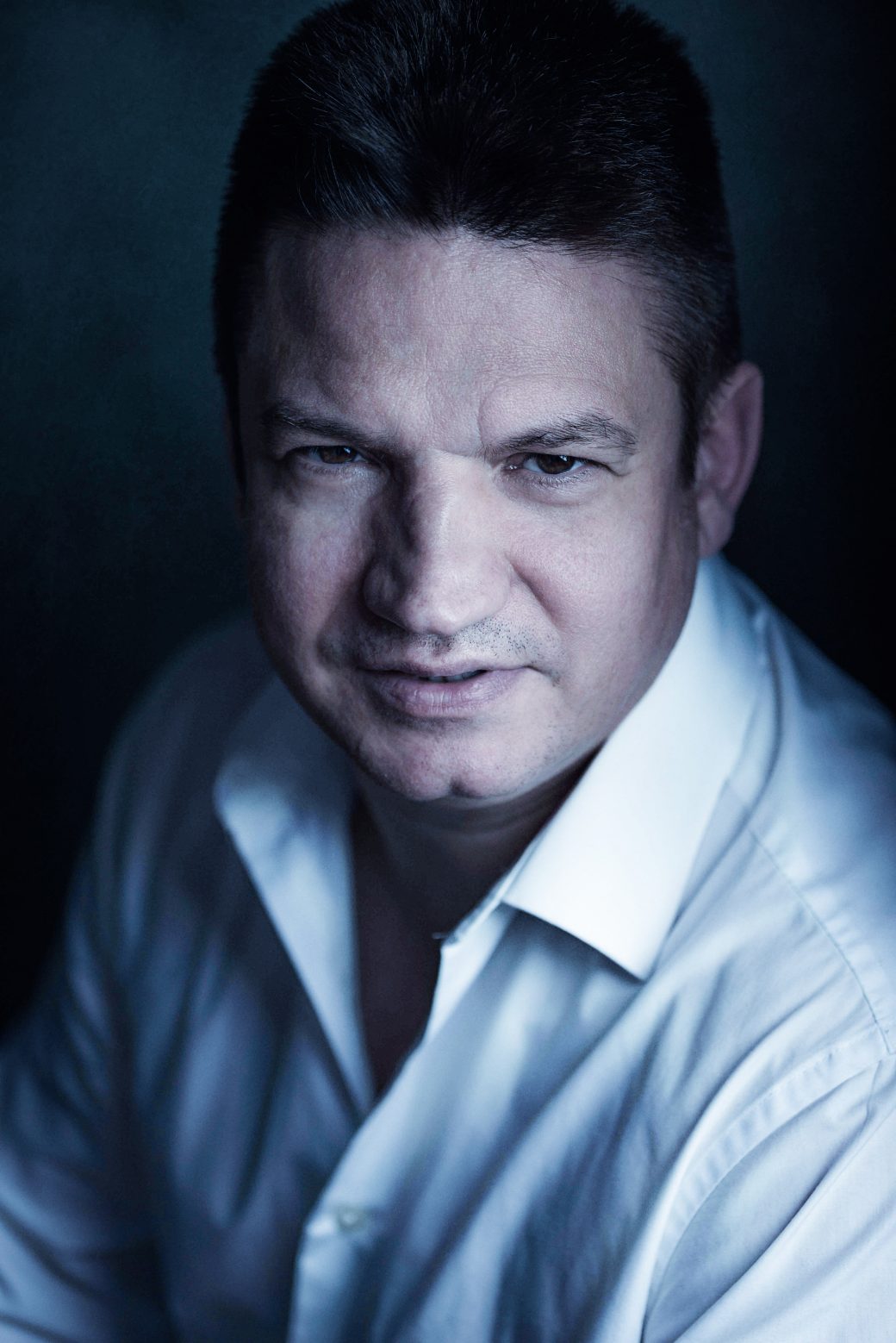 „You shouldn’t dream your film, you should make it!” Steven Spielberg

Peter Halmi – director, producer – was born in Hungary. His father was a CEO in theater so he grew up in a theatrical atmosphere.He graduated at the University of Theatre and Film Arts in Budapest. He began his career as an actor. He played leading roles in numerous performances in Germany, Japan, Canada and in the United States – The Phantom of the Opera, The Bat, The Merry Widow, Chicago, A Little Night Music, A View From The Bridge, Love’s Labour’s Lost, Anna Karenina.

He was invited to Los Angeles in 2012 where he worked as a theater director for four years –
Circus Princess, Baroness Lili, A Night at the Opera, Countess Maritza, All’s Well that Ends Well.

Your film differs from common themes and aesthetics and yours is an evident very personal artistic research. What made you want to tell this story?

My father was a CEO in theater so I grew up in a theatrical atmosphere. Already as a child I loved the wonderful music of Verdi and Puccini. I aspired to create the triple unit of drama, music and beauty such as in opera performances. Our friend Jean-Philippe is a musician and is blind. His wonderful personality had an effect on my writing the script of „Le Collier”.

“The Necklace” is visually exceptional, the staging is refined and treated in detail. But there is also a majestic post-production work, above all on sound and editing. What is the most important part for you in creating the film? Or which one do you prefer?

I put big emphasize on rehearsal with the actors before shooting and on the post-production since the film then receives its final form. While I was writing the script and saw the pictures visually in front of me, I immediately had melodies in my head. Italian and French classic films of the 60s and 70s enchant me in which harmony and beauty dominate. This charm displayed by Maia is destroyed by Fausto which is personified by the excellent french actor Eric da Costa. Eric’s suggestive presence in the film is a counterpole Maia’s fragility and mental insecurity.

The protagonist is a woman, and this is an important choice. She collects a series of attributes of sensuality, vulnerability, vanity and courage, which give the film a precise direction. What is your relationship with the female protagonists? Do you think they can better represent certain expressions of your imagination?

As director I love the complexity of classic female figures as Tolstoy’s Anna Karenina. My fiancée Kristina Goztola, who is also the producer of the film, has extensive international film experience. Kristina played with big actors as Rosamund Pike, Jason Clarke. Her acting depicts exactly what I envisioned. The female attraction will be distorted by the excessive vanity.

Your short film lasts about 14 minutes, but the story and the visual suggestions that surround it allow the film to potentially expand well beyond the size of the short film. Do you feel comfortable with short storytelling or do you often feel you need more time?

Originally it was supposed to be a short movie. Although now that I’m working on my next script which will be a feature film, I have opportunity to depict a character deeper and to represent a more complicated plot. More time, more options.